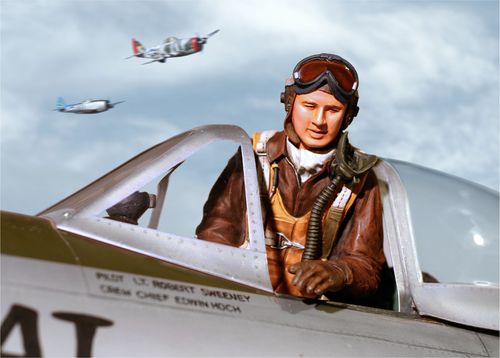 MUSEUM QUALITY – This pilot figure is on display at the Spirit of Flight Center in Erie, Colorado! Our Bob is piloting the 1/5 scale P-51 “Saucy Shirley” in tribute to WWII fighter ace, Bill Getz. 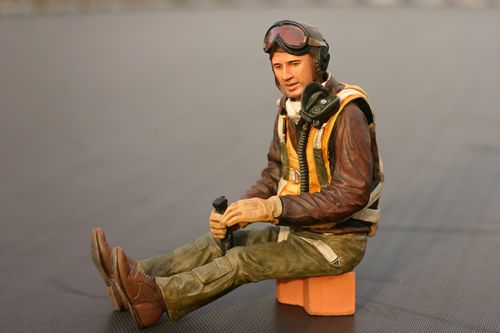 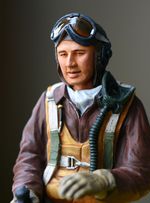 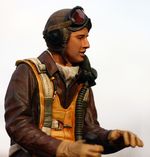 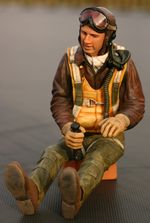 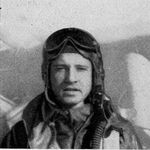 Robert “Bob” Sweeney served as a fighter pilot in the 79th Fighter Group, of the 12 Mediterranean Air Force in Italy during 1944-45. He started his combat career flying P-40s and quickly transitioned to the P-47D. All of his combat missions were the most dangerous – ground attack – which Bob and the P-47 excelled. He flew 62 combat missions and was awarded two Air Medals. He then returned to Salisbury, Missouri and resumed a successful business career and raised a family. He tried civilian flying after the war, but found it just didn’t measure up to roaring through the skies in the P-47. Bob is now 91 years young, playing golf and occasionally driving his immaculate Stingray Corvette – once a fighter pilot, always a fighter pilot! 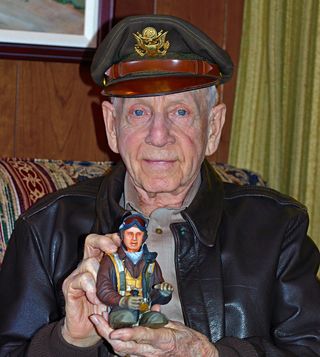 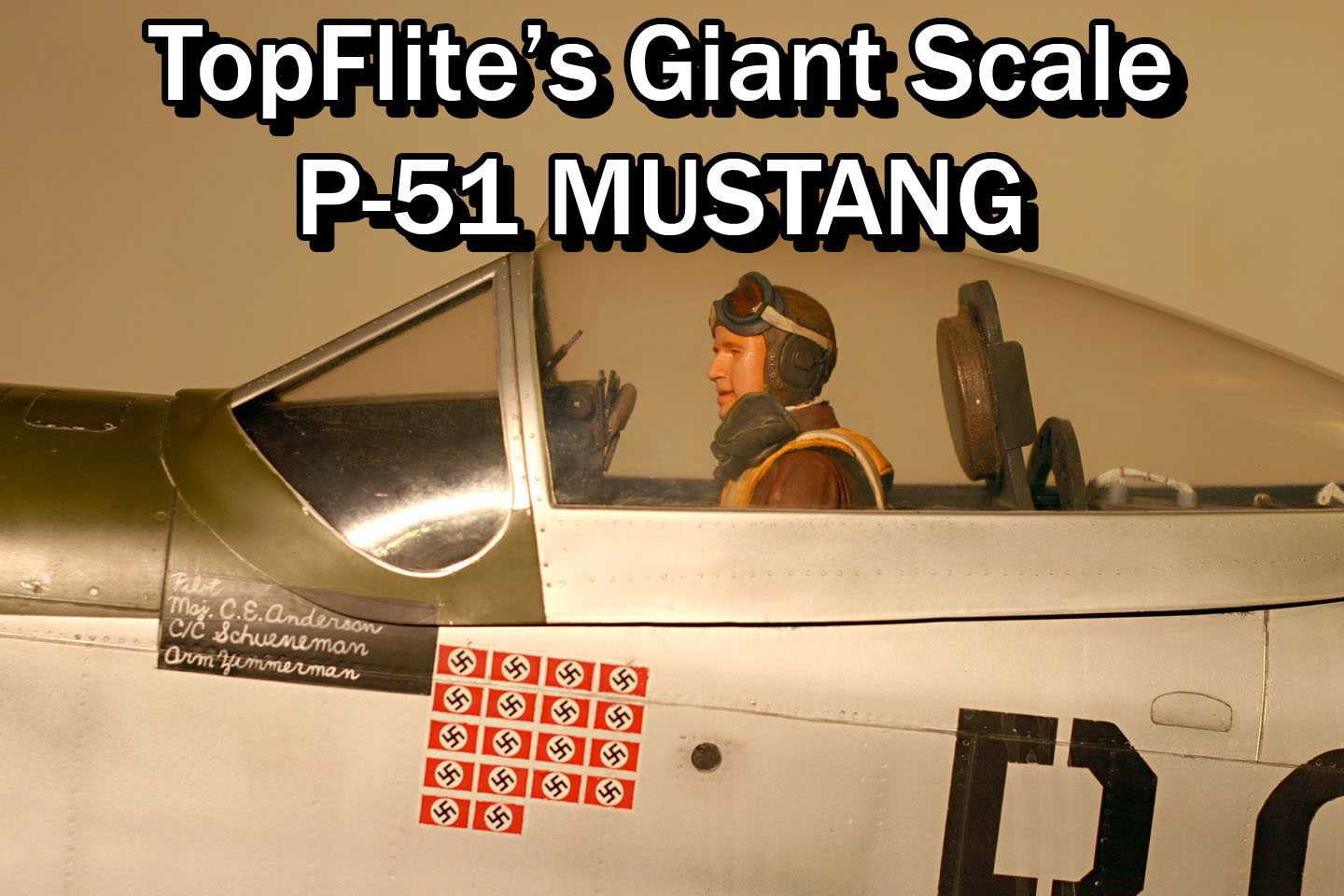 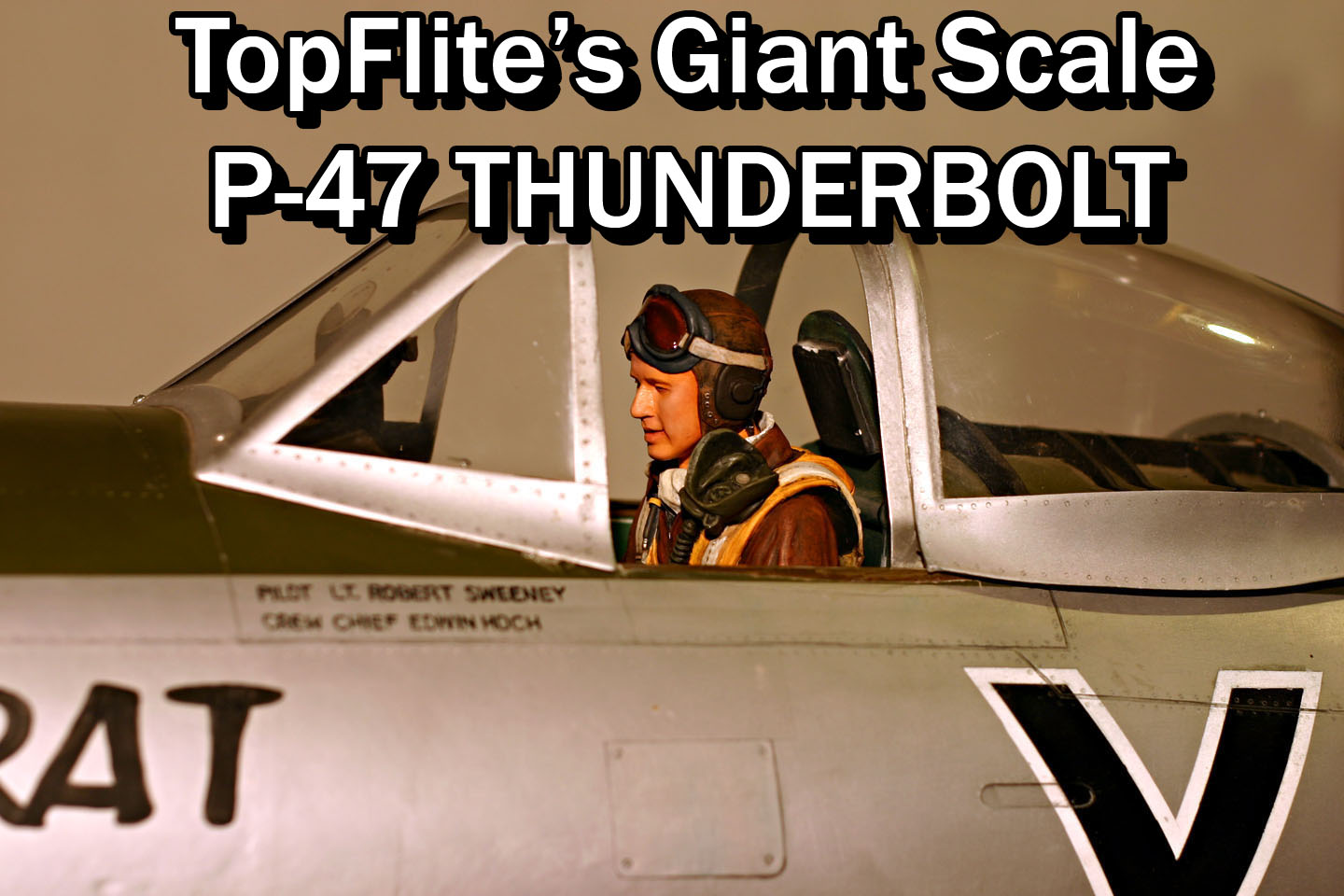 NOTE: The Bob Sweeney figure is FULL-FIGURED down to his army boots.

“They issued us flying boots, but most of us wore regular G.I. combat boots because they would stay on your feet if you had the bail out. The flying boots would pop off when the chute jerked open.” – Bob Sweeney

PLEASE NOTE: Since cockpits in all models vary greatly, Best Pilots can not guarantee that our Pilots will fit EXACTLY in your model without some trimming either to the pilot or to the cockpit. If some of the pilot has to be trimmed away, Best Pilots was glad to provide you with more pilot than you needed!